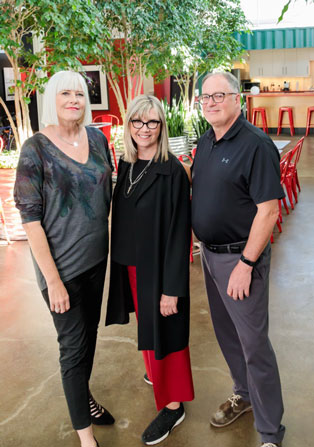 Victoria College is excited to announce the introduction of the Shaftesbury Creative Writer in Residence made possible by the financial support of Shaftesbury, a Toronto-based, entertainment company. This first-of-its-kind position at the College will support and enhance the teaching and learning that takes place in the Creative Expression and Society program and the Norman Jewison Stream of the Vic One program.

The Shaftesbury Creative Writer in Residence is a teaching residency scheduled to begin in September of 2021. The selection of the creative writer will be based on the candidate’s accomplishments in the field of creative writing, including national and international recognition; aptitude for and commitment to mentoring student writers; and a record of experience that shows the ability to make positive contributions to Victoria’s programs and community.

“As a Vic graduate, it’s an honour to partner with Victoria College in the University of Toronto to create the Shaftesbury Creative Writer in Residence program,” says Christina Jennings, CEO and chairman of Shaftesbury. “This program will support and enhance the thinking of a new generation of artists and writers, furthering Victoria College’s commitment to creative excellence. The Writer in Residence program will build on the Norman Jewison Stream of the Vic One program—how fitting given the incredible achievements that Norman has made as a Canadian filmmaker.”

Nominations for the Shaftesbury Creative Writer-in-Residence may be submitted here until February 22, 2021. Questions may be directed to vic.principal@utoronto.ca.